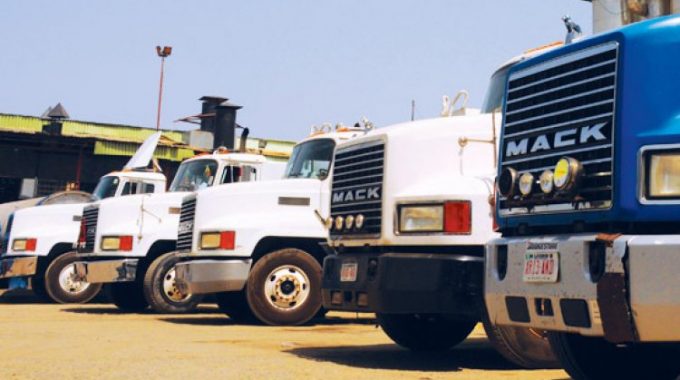 Efficiency of a truck depends on a lot of factors. It stems from what they eyes see to that which cannot be seen.
According to a group of researchers and consultants, doubling the efficiency of trucks wouldn’t be easy, but it can be done in a decade or less.

Before you dismiss them as ivory-tower dreamers, you should hear them out. While some of the ideas are certainly unconventional, beneath all the awkward academic language is a solid concept that just might deliver on such a wild premise.

The group, the Transformational Trucking Charrette (charrette apparently being a fancier way of saying workshop), which was sponsored recently by the Rocky Mountain Institute, a nonprofit research organization focused on energy and resources conservation.

With the goal of breaking down the barriers to doubling truck efficiency by exposing fleets, OEMs, industry organizations, suppliers, government agencies and even consumers to “essential and perhaps counterintuitive facts on advancing heavy-duty trucking efficiency”, their submission starts with defining truck efficiency not by miles per gallon or fuel consumed, but by ton-miles per gallon or freight delivered.

In a paper released by the group, titled, “14 Things You Probably Never Considered About Making Trucks More Efficient”, they stated, “reducing energy consumption by the trucks themselves is relatively easy, Current technologies like APUs, wide-based tires and improved truck/trailer aerodynamics can improve overall vehicle efficiency by a factor of 2.3 to 2.7, it contends. Developing technologies such as hybrid powertrains, regenerative braking and more efficient diesels will make it possible to find even more gains.

As significant as those gains might be, “efficiency can be vastly improved by increasing the weight limits and length of trucks as well as reducing vehicle speed,” the report says. A current tractor-trailer combination loaded to the legal 80,000-lb.-GVW limit and getting 6.5 mpg has an efficiency rating of 130 ton-mi./gal., according to the group’s calculations. Boosting that combination to 12.5 mpg would deliver 275 ton-mi./gal., a significant efficiency gain. However, moving to highway doubles with that same optimized truck would drop mpg to 8.7 but see overall efficiency jump up to 335 ton-mi./gal.

The barriers that must be breached to reach this kind of efficiency are many. Federal environmental regulations have emphasized controlling emissions at the cost of damaging fuel efficiency, the group points out. Differing policies between states, counties and even cities on size, weight, idling and now emissions regulations also keep trucking from maximizing efficiency. Fleets are part of the problem as well, with their small profit margins and a “risk-averse culture” that makes them “reluctant to change and try new technologies,” the group says.