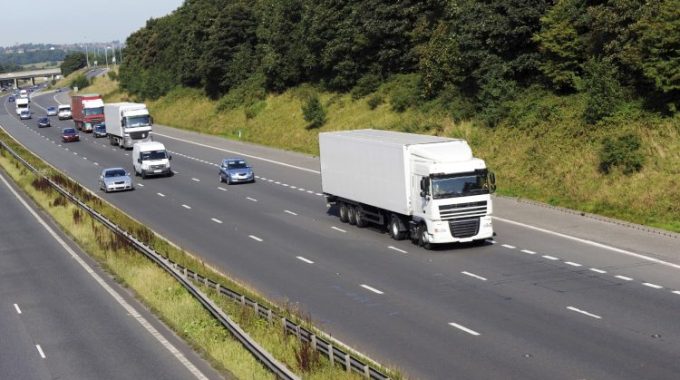 Lagos State transportation witnessed a major breakthrough as the French Government indicated interest to invest the sum of $100 million to ensure effective and efficient transportation system in the state. Country Director of French Development Agency (FDA), Luc Bonnamour, disclosed in a courtesy visit to Governor Babatunde Raji Fashola (SAN) at the State House in Alausa, Ikeja.

Addressing Fashola and some state executives, Bonnamour said the visit was to explore priority areas in the state that would help renew the partnership between France and Nigeria particularly in the area of support for development. According to him, the French Government is conscious of the growing population of the Lagos Mega city and the critical need of efficient and effective transportation system to make life easier and better for the residents.

He added: “The fund will be made available next year as a boost to the effort of the state government as it is making effort to develop the transportation sector as part of its 15-point agenda.”Also speaking at the meeting with the governor, Leader of the French delegation, Senator Jacques Legendre,  said that France was ready to partner Lagos to develop areas such as “water and sanitation, transport and housing.”

According to him, “This would also include support for Nigerian small and medium enterprises through micro-finance,” adding “Our delegation is convinced that France would benefit immensely from deepened cooperation and increased partnerships with Lagos State in economic, institutional and cultural sectors.”

An Unconventional Look At Truck Efficiency With the goal of breaking down the barriers.

Efficiency of a truck depends on a lot of factors. It stems from what they…